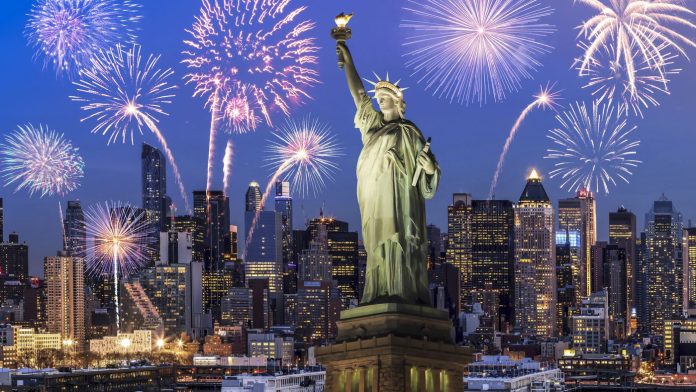 According to a new report by investment migration consultancy firm Henley & Partners, New York City has the most wealthy people in the world.

According to the report, the city is home to 345,600 millionaires, 15,470 multi-millionaires with assets worth more than $10 million, 737 centi-millionaires (wealth of $100 million or more), and 59 billionaires, making it the wealthiest city in the world by a wide margin.

According to the report, approximately 4% of New York’s 8.38 million residents own investable assets worth more than $1 million (property, cash, or stocks). When those with more than $10 million in assets are considered, the number drops dramatically to 15,470.

Tokyo, Japan’s capital, came in second with 304,900 wealthy residents. A much smaller percentage of them have assets worth more than $10 million. According to the report, 7,350 people in Tokyo are multi-millionaires, 263 have more than $100 million, and 12 are billionaires.

The San Francisco Bay Area, which includes Silicon Valley, rounds out the top three wealthiest cities, with 276,400 wealthy residents, 12,890 of whom are multi-millionaires. According to the report, 623 people have assets worth at least $100 million, and the city is home to 62 billionaires.

The other American cities in the top ten are Los Angeles, Chicago, and Houston, which are ranked sixth, seventh, and eighth, respectively.

Furthermore, these cities have become popular retirement destinations, according to Andrew Amoils, head of research at wealth intelligence firm New World Wealth, who collaborated on the report with Henley & Partners.