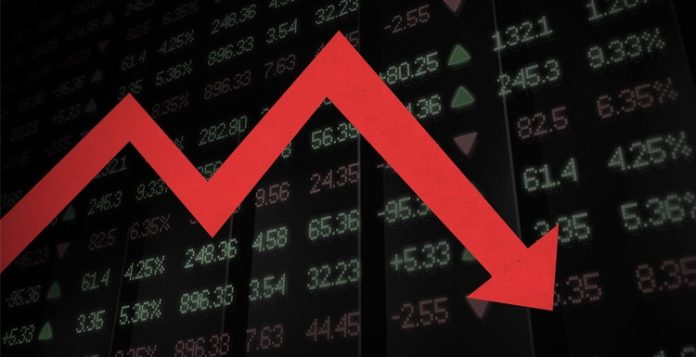 On Thursday, after eight hours of trading on the capital market floor, the equity capitalization fell from N26.80 billion to N26.72 trillion.

This surpassed the previous day’s total of 128.78 million shares worth N4.12 billion, which changed hands in 3,492 transactions.

FTN Cocoa led the gainers with a 10% increase in share price, moving from N0.30kobo to N0.33kobo per share.

Redstar Express gained N0.15kobo to close at N2.70kobo per share, up from its opening price of N2.55kobo.

NEM topped the losers’ table, dropping from N4.41kobo to N3.97kobo per share after losing N0.44kobo.